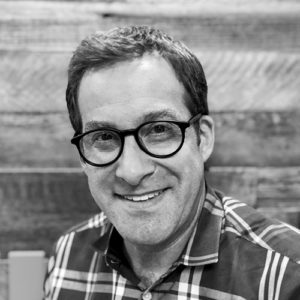 As Matt Silvers drives toward Dallas, Texas, to check in on construction progress at a new Flix Brewhouse location, a hard, pounding rain washes over his windshield, forcing his wipers to work overtime. “It’s like a hurricane,” he says.

The weather is inconvenient, but it’s also emblematic of the disruption Silvers and his team are stirring in the movie theater space. As major multiplex chains consolidate under the pressure to compete with popular online streaming services, Flix Brewhouse is expanding to bring more people back to big screens. The brand’s innovative concept—the first combined cinema, eatery, and microbrewery in the world—has broken with industry-wide norms and, as a result, has seen impressive growth since its emergence in Round Rock, Texas, in 2011.

“Our movie theater experience is irreplaceable,” says Silvers, senior vice president of real estate and brand development. “You feel a personal connection with all the other people watching a movie on a beautiful, parabolic screen, drinking award-winning beer, and enjoying delicious food. You can’t duplicate that at home.”

Silvers has been enthusiastic about the venture since he first heard about it. “I’m a purveyor of opportunity,” he says. “I connected with the CEO [Allan Reagan], who had what seemed to be this crazy idea. But, Allan is an adroit businessman with significant hotel experience, and he instinctively knew that a cinema-microbrewery concept would resonate with consumers, especially if we make it a part of our own culture to go the extra mile to make sure each guest feels really cared for, just like at a nice hotel.” 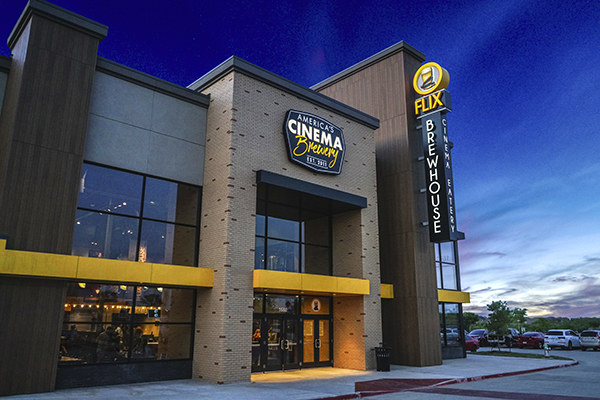 The rising year-over-year admissions have so far expanded Flix Brewhouse to two additional locations in Texas, plus five sites in New Mexico, Arizona, Iowa, Indiana, and Wisconsin. Silvers anticipates breaking ground on at least eight more locations by 2020, thanks to his savvy navigation of the movie theater industry’s internal politics.

“There’s a self-policed industry rule that requires movie theaters to operate at least three miles away from each other,” Silvers says. “So, it’s almost logistically impossible for an upstart enterprise like Flix Brewhouse to storm the market, even if funds were unlimited. I determined that the best way to proceed would be to retain a super capable fleet of brokers in each target market who understood real estate rollout like I do. We started digging and found some really great sites.”

Flix Brewhouse’s primary audience is the older millennial cohort: college-educated individuals in their late twenties to early thirties. That demographic not only goes to the movies the most often but is also the leading consumer of American craft beer, according to Silvers. “We started by looking at small- to midsize markets that hit our brand’s demographic target—but not in areas where there would be many other recreational activities offered,” he says. “But, our concept appeals to everyone—families and seniors, too.” 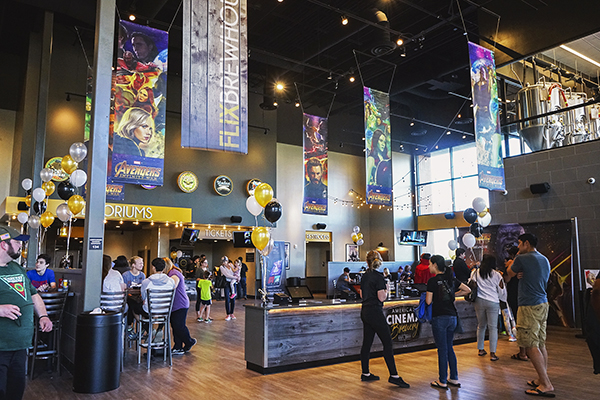 Silvers is not only the acquirer of hot spots but also the guardian of Flix Brewhouse’s “industrial brewhouse modern” national brand and aesthetic. His formula? Balance it with locale-oriented finishes. “At our New Mexico location, for example,  we know local people care a lot about the area,” Silvers says. “So, we merged our logo with the state flag and created T-shirts and beer glasses—even drop mats at the front door—which people gravitate toward. It helps them feel more ownership of their movie theater.”

The “go local” movement is at the heart of the Flix Brewhouse guest experience. In fact, the company, through design, is evolving its lobby brew-pub areas into community gathering spaces, where even those without tickets can enjoy food and drinks, including up to a dozen craft beers brewed in-house and more then twenty five additional draft-beer options, depending on the location.

Those who do purchase tickets get to experience theaters that feature high-definition digital cinema projection and sound technology, wall-to-wall curved screens, stadium seating, and comfortable high-back chairs with Easy Glider moveable tabletops. The first location with this new prototype layout will open early this year, in El Paso, Texas. 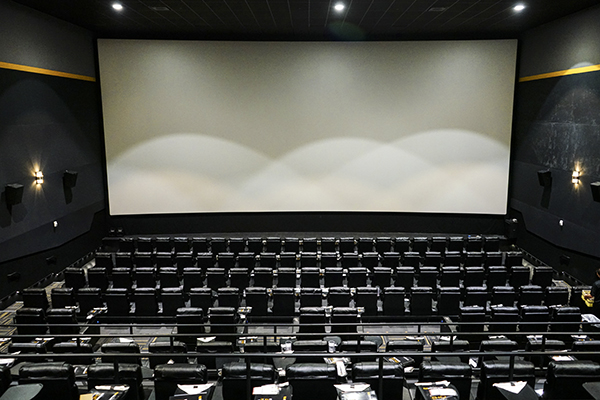 Dan Batty Has a Team Second to None

“The original Flix Brewhouse is a backfilled grocery store, and as we’ve grown, so has our design sensibility and aesthetic,” Silvers says. “Our new from-scratch prototype is much sexier and far more cost effective to both build and to operate in. The envelope is beautiful—it looks like no other movie theater in the country. The layout features an efficient central core where the kitchen and utilities are located, surrounded by auditoriums.”

Flix Brewhouse’s diversification of the moviegoing experience mirrors the varied nature of Silvers’s own career. He originally earned his bachelor’s degree in history and Spanish at Tulane University, where he also completed a JD, with an emphasis on environmental law. He launched his career in corporate law and ultimately went on to practice environmental and transactional law at two different law firms in Chicago. Later, he joined Equitable Property Corporation as a partner and then Next Realty Midwest as managing principal. In 2009, he pivoted to become chief operating officer and general counsel of medical-supply company XCELhc while simultaneously founding his own real estate consultancy, Ag3 Advisory Services.

In 2012, he tacked on another role in yet another new industry: hospitality. Silvers joined Flix Entertainment to design and execute the national roll-out of Flix Brewhouse and to become the guardian of the trailblazing Flix brand. And what is Flix’s brand offering, you ask? “We’re offering affordable luxury, irreplicable and memorable moments, as well as a high return on the dollars invested by our guests in their very own ‘Flixsperience,’” Silvers says. “We’re becoming a pretty large enterprise with a lot of momentum. People will be astounded by how cool going to the movies can be, and we intend to bring the inspiration.”

Twin Shores provides premium construction, development and facilities services to businesses across the United States and beyond. We focus on understanding our clients and then finding the best way to help them reach their specific goals. Our team of over 250 experienced professionals is wholly dedicated to the success of our clients.

Jenn Allstun Builds the Chick-fil-A of the Future