The same work ethic that Roy Greathouse proudly inherited from his father is also the reason he can be a tough man to nail down. “We’re a little busy at the moment,” the director of construction for William Lyon Homes says over the clanging sounds of hammers and high-pitch buzz of drilling in the background.

The Newport Beach, California-headquartered company has built over 100,000 homes since its 1954 founding and, despite a year that by all expert accounts has been labeled a buyer’s market, Greathouse is helping William Lyon Homes stay on course by paying close attention to the everchanging demands of new homeowners and developing key relationships to navigate the increasingly complicated red tape of building in Northern California.

In a West Coast market where, after years of climbing prices, some homes are sitting for sale far longer than expected, Greathouse says that it’s important more than ever to pay attention to the shifting priorities of new homeowners. “These days in California, it seems like people are looking for simplicity,” Greathouse says. “They want those simple necessities in their homes that make their lives easier.” A focus on practicality means building homes closer to public transportation, an ever-increasing focus with the rush-hour gridlock of the Bay Area.

Greathouse says recognizing and adapting to evolving homeowner expectations means continually educating himself and working collaboratively with all members of the Lyon team. “Whatever the challenge, we take it head-on and make sure that we get buy-in from our consultants, be it an architect or a third-party forensic consultant, to make sure we’re doing the right thing by our buyers.”

As Greathouse became better acquainted with the building industry early in his career, he says that starting in customer service provided a great opportunity to better understand buyer expectations. “I learned what we could do to continue to be better at building our homes and giving our buyers what they need in all aspects of the job,” Greathouse says. In his own leadership, he likes each building team to function like it’s its own independent autonomous business operating as a partner in the community. 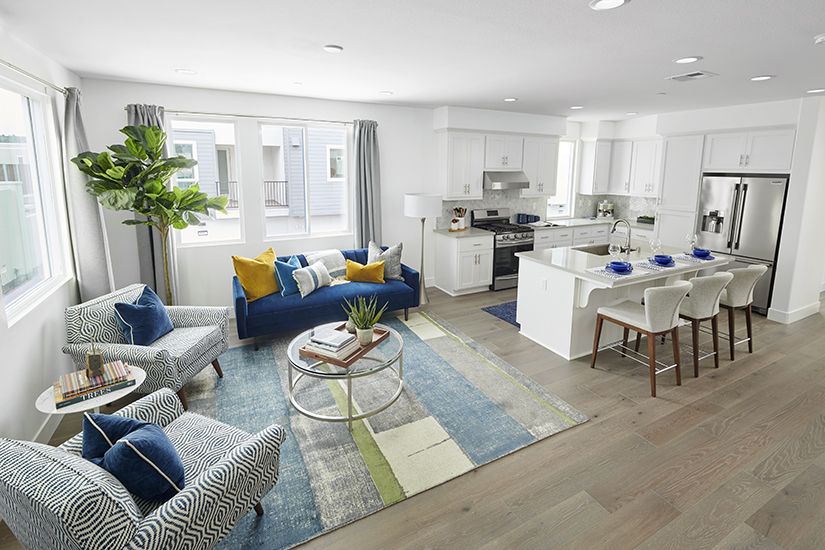 Northern California is certainly not the easiest market in which to operate. According to NPR, two-thirds of California coastal cities and counties have adopted policies that limit the number of new homes that can be built or, at the very least, limit the density of new developments. Approval time to build on land in San Francisco lasts an average of a year. The California Environmental Quality Act, a well-intentioned policy, is also often abused to hamstring home developments in a process that can often last an additional two-and-a-half years.

“For us,” Greathouse says, “that means trying to stay out ahead of rising costs and developing and maintaining relationships with the best trade partners to ensure we’re delivering not only a good quality product, but that we can deliver on time.” 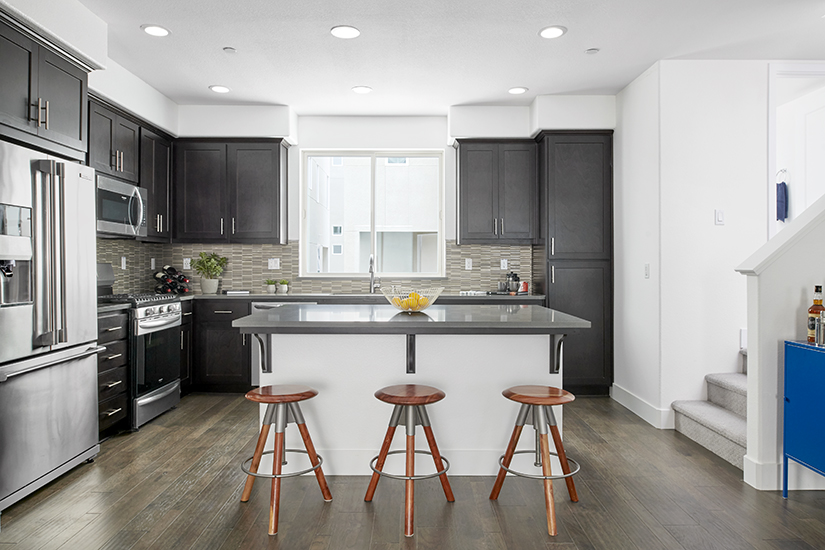 Those trade relationships are imperative as the cost of land, labor, and raw materials—already higher in California than the rest of the country—continue to rise. Greathouse says it means consistently working to innovate and stay on top of changes in the industry and the regulatory environment, like California’s updated 2017 Title 24 regulations that set minimum energy-saving requirements for new buildings and renovations.

Postmates Delivers Trends in an Hour or Less

As new home sales have slowed, Greathouse says finding land to build more affordable homes has become paramount. “Land is very expensive here,” Greathouse says. “Finding key locations that give us an opportunity to deliver the product that we want to deliver and make it affordable to the average person here in Northern California is our priority.” That requires a great deal of due diligence upfront, working through the entitlement process, and working with cities and agencies to facilitate the process. 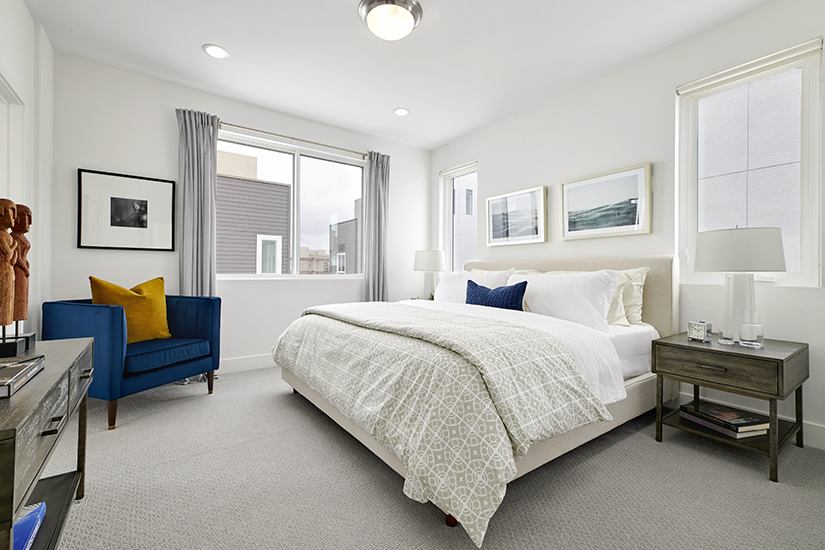 When it comes to navigating state and local agencies and constituencies, Greathouse doesn’t see any value in operating antagonistically. “My approach has always been to try and develop a relationship and rapport and to make sure we’re meeting all the conditions of approval up front,” Greathouse says. “More than anything, for me, it’s about creating and maintaining relationships, so those folks are willing to work with you instead of against you.”

Considering all of the hiccups that building in Northern California regularly provides, one would expect Greathouse to respond with a far greater deal of apparent stress, but his practicality is what shines through more than anything. “My priority is meeting with my management and making sure that the commitment between the two of us is clear and we have an understanding of what the ultimate goal is,” Greathouse says. “I want to meet and exceed the company’s goals in delivering quality homes on time and on budget.”

The equation is simple for Greathouse; being loyal to his employers and his buyers has always ensured success. Maybe building homes just comes naturally to a man with the last name “Greathouse.”

Stanford: On the Cusp of 21st-Century Care

The Pride of Portland