As director of architecture and design for Stone Martin Builders, André Weir is creating modern, eco-friendly homes and communities 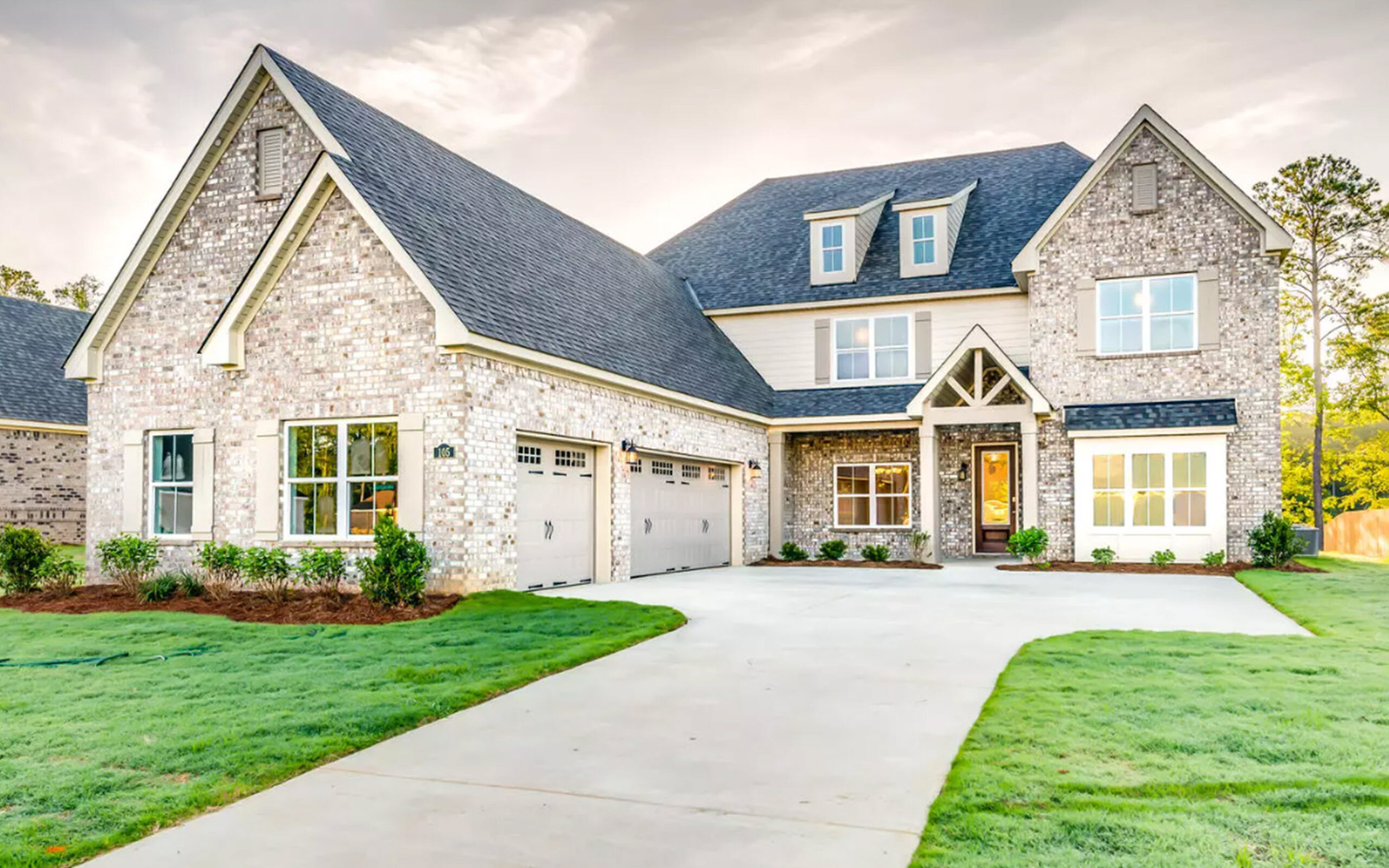 Growing up in a working-class neighborhood in Baton Rouge, Louisiana, the only architect André Weir knew was Mike Brady from the Brady Bunch. But family members noticed he would take empty cardboard boxes and draw windows and doors on them erect models of houses. They honored his Christmas requests for Lincoln Logs, LEGOs, and other types of building and construction toys.

In fact, they probably aren’t terribly surprised that Weir went on to become director of architecture and design for Stone Martin Builders, a nationally ranked home developer based in Opelika, Alabama.

In a way, Weir and his colleagues at Stone Martin build for 21st century Brady Bunches. Stylish and contemporary, most of the company’s homes are three-, four- and five-bedroom single family structures in Craftsman, Italianate, farmhouse, and cottage styles in roughly the $300,000 to $600,000 range. Constructed as subdivisions, the homes are clustered around community amenities that include clubhouses and recreation, with pools, splash pads, pickleball courts, walking and fitness trails, playgrounds, and soccer fields.

One of Weir’s early responsibilities when he joined the company in 2011 was to develop a plan portfolio, something that had to be “production friendly.” The company, which builds in Alabama and Georgia, benefits from economies of scale. However, with a broad design portfolio (what Weir calls their “library of homes”), the appearance is far from that of cookie-cutter villages. He works with outside firms for some portions of the work—exterior concepts, permitting and code requirements, ADA compliance, etc.—while he bears greater design responsibilities for the shared amenities.

The company was founded in 2006 and has been riding a wave of success. It has been ranked in Builder Magazine’s top 100 home builders in the past two years. And, while times have been good for Stone Martin, its leadership recognizes the economic cycles will inevitably have valleys as well as peaks.

So, over the past year, the company has been building lower-priced homes designed by Weir, in sizes ranging from 1,200 to 2,000 square feet and priced from $200,000 to $300,000. They are also dipping their toes in the water of the rental housing market, recognizing that there is a growing market for leased single-family homes.

How does Weir keep up with what the market needs and wants? “Our sales team is on the front line,” Weir says. “They know.” That kind of feedback is important to the design process. For example, Weir explains that walk-in showers are now preferred over bathtubs in primary suites. Also in demand: home offices, home-school stations, replacing dining rooms with flexible space, and EV charging outlets in garages.

In the hot and humid southeastern climate, the company has advanced sustainability features, with spray-foam insulation, “California corners” (an energy-saving framing technique in building), multi-zone thermostats, low-E windows, tankless water heaters, LED lighting, Energy Star-rated appliances, and Hardie board siding that is sustainably sourced, produced, and distributed. By the end of the decade, Weir predicts homes will come with solar systems as a standard feature, along with extensive systems automation, flexible layouts—and probably fewer square feet.

The current building environment was not spared by the global supply chain disruptions resulting from the pandemic. Weir says it led to some design adaptations (e.g., using two single windows when doubles were not available) and cautioning customers about closing date uncertainties. But it was also a time for the company to conduct a “lean blitz,” which was essentially a drive to improve efficiencies, eliminate waste, and end inconsistencies.

“Scheduling was one of the biggest issues,” Weir says. “We created a lean council to connect with the subcontractors and learn where we could improve our operations, including with design. It’s definitely improved our relationships with the subs and we found we had previously left money on the table.”

Weir is a proud graduate of Southern University in Baton Rouge, a historically Black land grant school. Despite the career successes of alumni including Weir, the architecture program was closed in 2013 after years of reduced state funding that steered aspiring architects instead to Louisiana State University. “I went to Southern because it was what I could afford,” he says.

Weir is involved with his local Southern alumni chapter and hopes to see the architecture program restored. The university was the best choice for the kid who learned about architecture from TV and designed his first homes from cardboard boxes—and Weir would like for future generations to have that same opportunity.

At Professional Design Services, we strive to provide you with the best-designed plan for your next project. From the deck off your back door to the perfect custom home, your project will be handled with 60-plus combined years of experience in residential design. The details are just as important. That’s why we offer 3D visualization with every project. You can even tour your home in VR before it’s even built! Learn more at ProDesignServices.net.

James Jonsson Gets Back to the Basics